I think I have stumbled upon gold. Oh my golly, it sounds like the perfect remedy for dealing with my daughters terrible two’s. It’s genius, absolute genius! I don’t know why I didn’t think of it before.

Which should be a breeze, right? Haha. Maybe so, maybe not. Seeing as I am the queen of fussing and stressing when it comes to my babies well being, this is going to pose some slight difficulties. I see the obstacles looming up ahead, warning me, like hazard lights at a train station.

I say this because, to be successful in this method, there are alot of things that I need to let go. And when I say alot of things, I mean alot of things. Because from the time my baby opens her eyes in the morning, right up to the time they shut again at night, it seems as if I am forever fussing over her as if she is still a newborn who doesn’t know what’s best for her. Use to call it catering to her every whim – and now I’m beginning to wonder if it’s just plain old, unnecessary interfering!

I am constantly fighting with her on a daily basis to do the following:

Keep her face clean – all day, every day

Keep her nappy clean – all day, every day

Keep her hair brushed and tightly tied up – all day, every day

Keep her clothed, even if half the time she would rather paddle around the house in the middle of winter, wearing nothing more than a nappy.

Prevent her from causing mass destruction in the house – a mission impossible!

When I look at the list, it really puts things into perspective for me. She has finally had enough of being poked and prodded, and having her face attacked with a cloth one hundred times a day. She is sick of getting her hair pulled and tied up just because her mummy doesn’t like the fact that she looks like shes got an octopus on her head when it’s out. And if she wants to pull out her barbie cards, her books, and her hundreds of pens, then proceed to scatter them all around the house, hell, let her be! Same thing goes for when she’s pulling off her socks, her hat, her pants, and it’s five degrees or less outside.

Shocking conclusion or what. She’s not the one with the problem, it’s me. Always has been me. Her whining, her objections and her fighting with me everytime I attempt to put her socks back on or tie her ribbon back in her hair – every god damn hour of the god damn day, is telling me it’s time. She’s not a newborn anymore, she’s an independent (and know-it-all) almost three year old. It’s time, HIGH TIME, for me to CTFO mummy!

My mother-in-law knew what she was talking about. I recall her telling me, even before this opinionated Miss was born, that I would need to learn to let things be. You can’t have a perfectly spotless house and a perfect, well-mannered, clean baby. It’s either one or the other. Man, if only I had listened, I’d have less grey hairs, and my brain wouldn’t have been subjected to such unbelievably high levels of stress!

But all good. I know now, what I have to do. I need to Chill The Fuck Out. God damn, that is a good idea. It needs to be a top priority on any so-called ‘Parenting Experts’ list. Better late than never, right? Sure, the house is gonna be a little bit messier. Sure, my babies going to be walking around in a grubby state, looking like she’s got an Octopus on her head. But I reckon she’s gonna be happier this way. And, to be honest, I reckon I’m gonna be happier too.

Just casually being vain with my bubs… 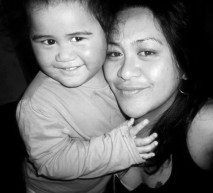 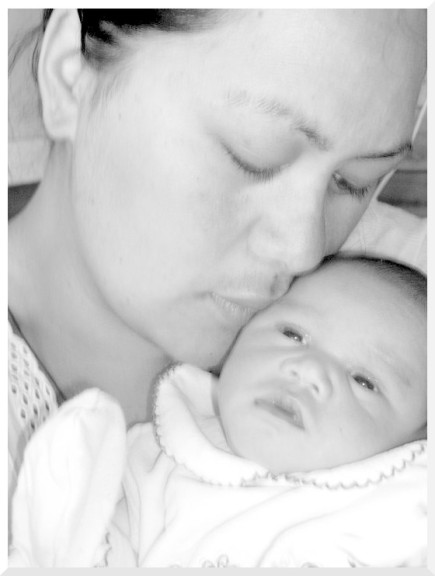 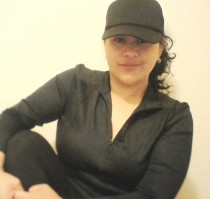 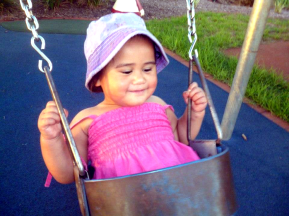 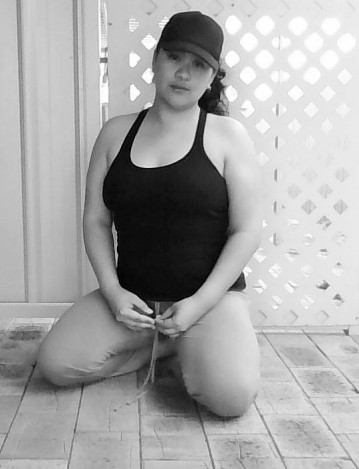 other stuff I wrote